Lead of Arrest-TB Public Engagement work - we are developing activities for primary school pupils through an ongoing co-creation project with Earlston High School as well as delivering other science festival and schools activities, most recently at Explorathon 2019.

Together with Dr Maiwenn Kersaudy-Kerhoas we received funding from Ingenious! for the project Small Plumbing. This project was delivered to over 100 school children in the Edinburgh area during Winter 2014 and Spring 2015. Teams of 5-6 pupils were challenged to design and test a microfluidic solution in response to a research problem, ranging from biomedical to environment, proposed to them by their PhD student/postdoc mentors. The winning teams were presented with prizes at the Awards Ceremony Event at the Royal Society of Edinburgh. The project was covered in the media, included as exemplary practice in a recommendation to the Scottish Government and resulted in the team winning the Heriot-Watt Principal's Engagement Prize. 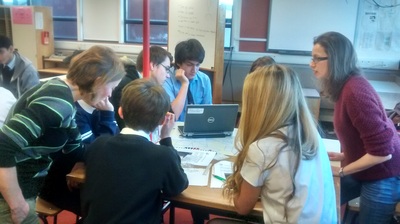 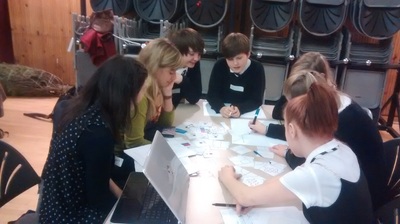 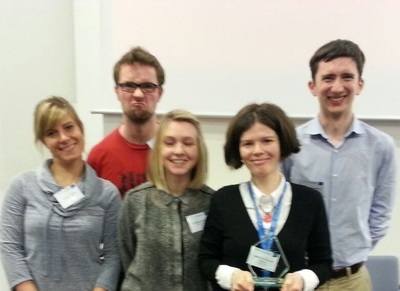 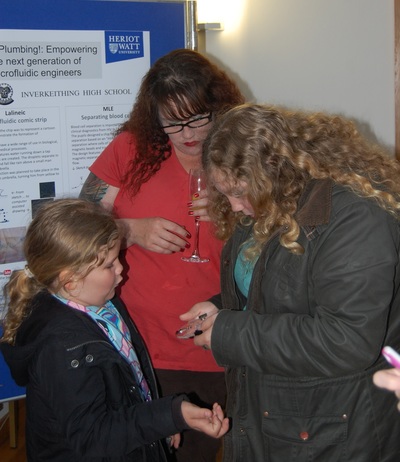 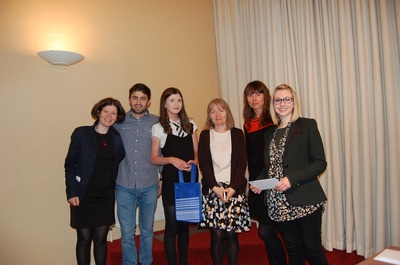 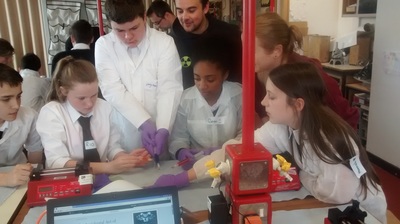 Additionally, my lab regularly hosts school pupils and Nuffield Scholars on work experience and summer placements, giving young people the opportunity to see what a career in science and engineering is like. I have also hosted pupils under the Careerwise Scheme. 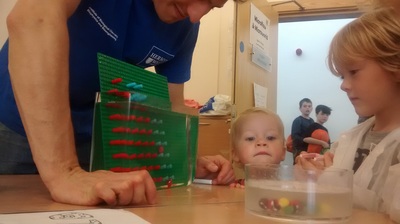 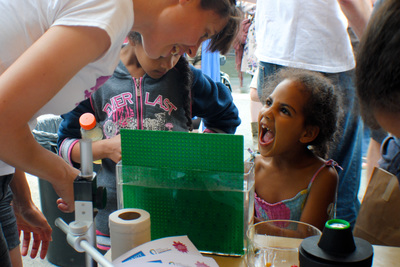 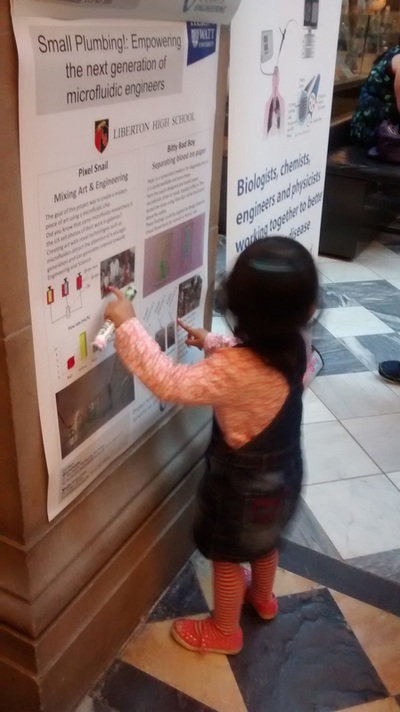